“The Most Beautiful Petrol Station in the World” by Oscar Mardell 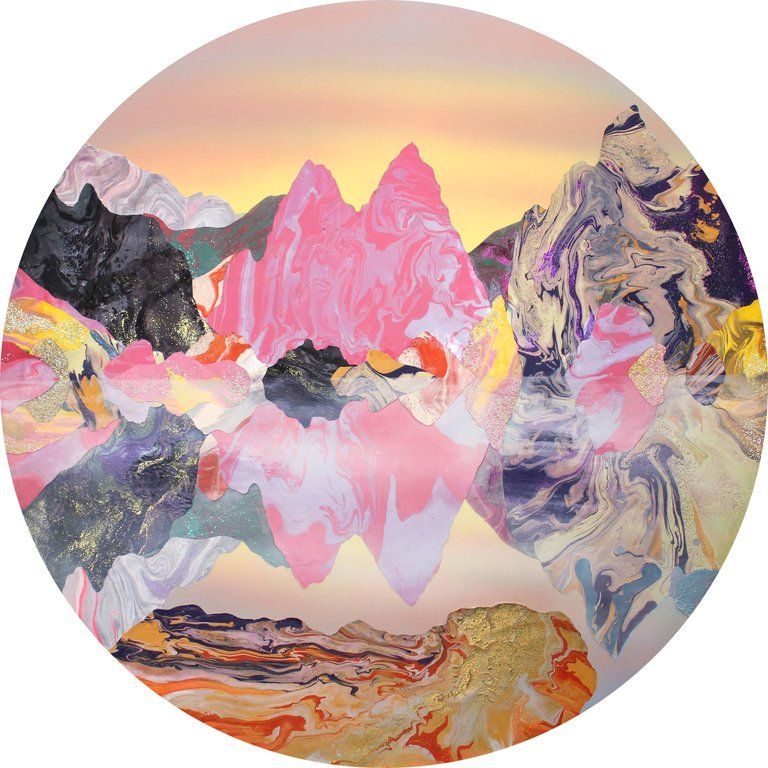 It is the Fiat Tagliero building

and built under his watch in thirty-eight.

On either side the central concrete spire,

the premature arrival of a future

long expired, and stationed in Asmara,

this soaring flight must rest, during construction,

Have you no faith? Have these removed, or I

will build out here Asmara’s own Golgotha,

will make apocrypha of Little Rome.

Oscar Mardell is a writer and Teacher from Auckland, New Zealand whose work has been published in ‘The Literary London Journal’, ‘War, Literature and the Arts’, ‘3:AM’, ‘DIAGRAM’, ‘Terror House’, ‘March Vladness’, ‘Queen Mob’s Teahouse’, and ‘RIC’.