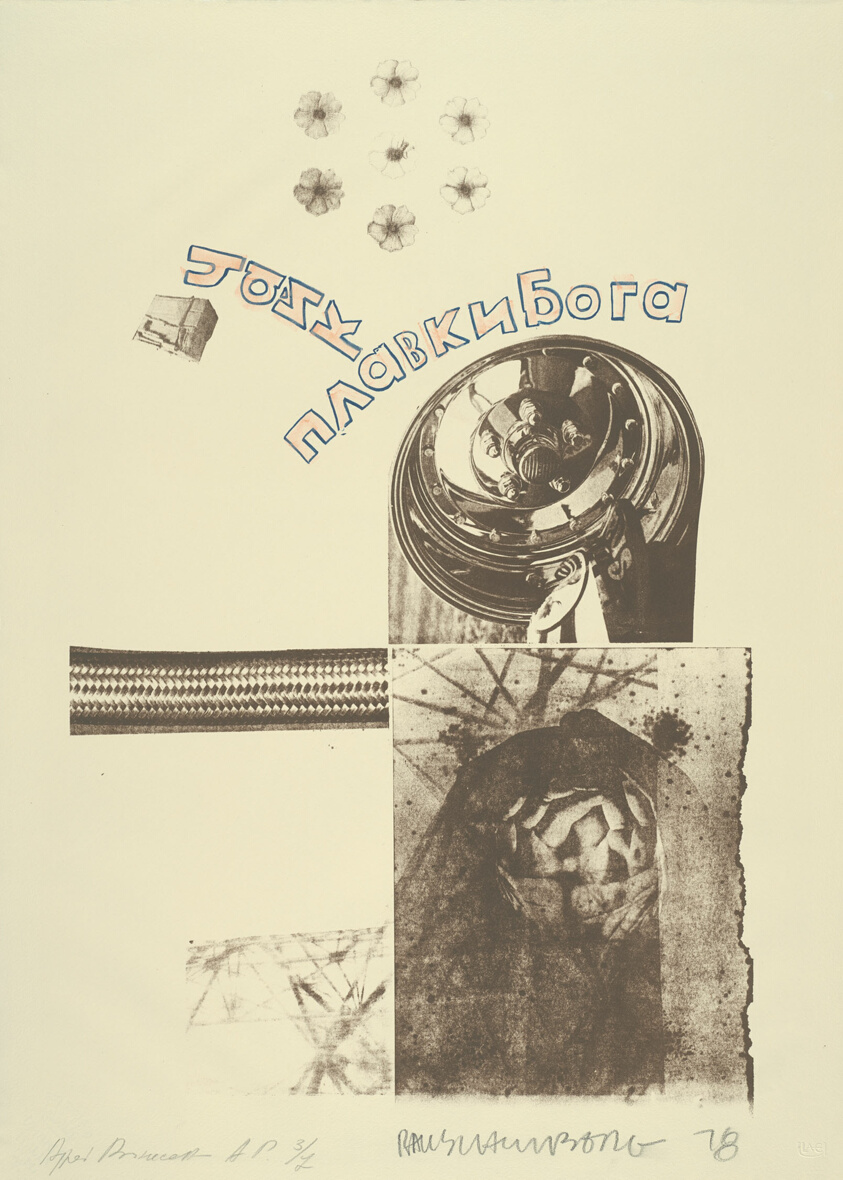 On “Chokecherry” by lyd havens

The past is never too far away in Lyd Havens’ Chokecherry, always at arm’s length in a way that is less of a haunting and more of a source of contemplation, even anxiety. And yet, the closest that Havens’ speaker comes to a “conclusion”—“I started boxing classes./ I Google ‘Carthaginian peace.’ / I will not forgive my father, but I will forgive/ the salt on my hands.”—still leaves room for expansion, like lungs that always anticipate the next breath of air. In Chokecherry, this anticipation manifests itself as a kind of two-way search, through the past as well as for a way forward. Through these recollections, the speaker locates themselves within and, ultimately, outside and even beyond their family’s genealogy of mental illness, addiction, and abuse as “The gold dust settles / on my cheeks, but I don’t.”

Chokecherry is a collection that asks questions, which the speaker directs to their family but also to themselves. In these poems, Havens works through the complex spectrum of responses that arise from the unexpected death of a family member, often placing grief and celebration within the confines of the same poem. This is not a mournful collection in the strict sense of the term. In fact, there is a very tender through line in Havens’ poems in the form of their reminiscence of their grandmother. If the tangled legacy of their father and grandfather can be read as the negative forces, then their grandmother becomes that first push ahead of the speaker’s journey of identity, particularly in the closing poem “My Grandmother, In Maine at Dawn.”

On a technical level, Havens captures states of being that would otherwise be linguistically inaccessible. Worrying they “will always be / a slab of July cement, attracting only mosquitoes/ and cherry syrup” in “206 Days Later,” the speaker wrangles and articulates affects that have reached the point of bursting. The long poem “Boomtown (All the Places I Am Not)” is a mini odyssey where these affects spill over. A collage of past and present, “Boomtown” is all about relationality and orienting the self along geographic and familial lines. Havens writes in mini monologues, scenes that come into focus for a few moments before flickering out again and taking its place among the dozens of others. “Boomtown” captures moments of introspection, when the world comes into sharp focus through the speaker’s eyes and passed on to the reader,

allowing them to witness moments when intimacy and violence walk a fine line, as in the following instance:

[My grandmother] assured me cicadas
are harmless. They just think
their sheer wings, their woodwinds,
their party dresses, make beautiful
music. Still, I imagined: a man
with a gun killing a man who once had
a gun, again and again.

If there must be a culmination to Havens’ search, then it occurs in the aptly titled “Someday I’ll Love Lyd Havens.” Not only does Havens utilize language as a mirror in the piece, but the poem also captures the ethos of Chokecherry, emphasizing the giving of advice and consolation over that of answers. The opening lines reinforce this approach: “Lyd, daydreaming of rewriting the etymology / isn’t getting you anywhere.” Chokecherry is a work-in-progress in that the work of emotional labour being done spills out of the confines of the pages and continues far beyond it. Through this work, Havens shows readers, one can find not just a sense of closure but also a way forward that extends beyond the trappings of familial and social cycles.

Margaryta Golovchenko (she/her) is a settler-immigrant, poet, and critic from Tkaronto/Toronto, Canada. The author of two poetry chapbooks, her individual poems can be found in Menacing Hedge, Lon Con Magazine, Acta Victoriana,Glass: A Journal of Poetry, and others. She has written literary and exhibition reviews for publications including Canadian Art, Peripheral Review, Cornelia, Arc Poetry Magazine, The Puritan. She is an incoming student to the art history PhD program at the University of Oregon. Margaryta can be found on Twitter @Margaryta505.