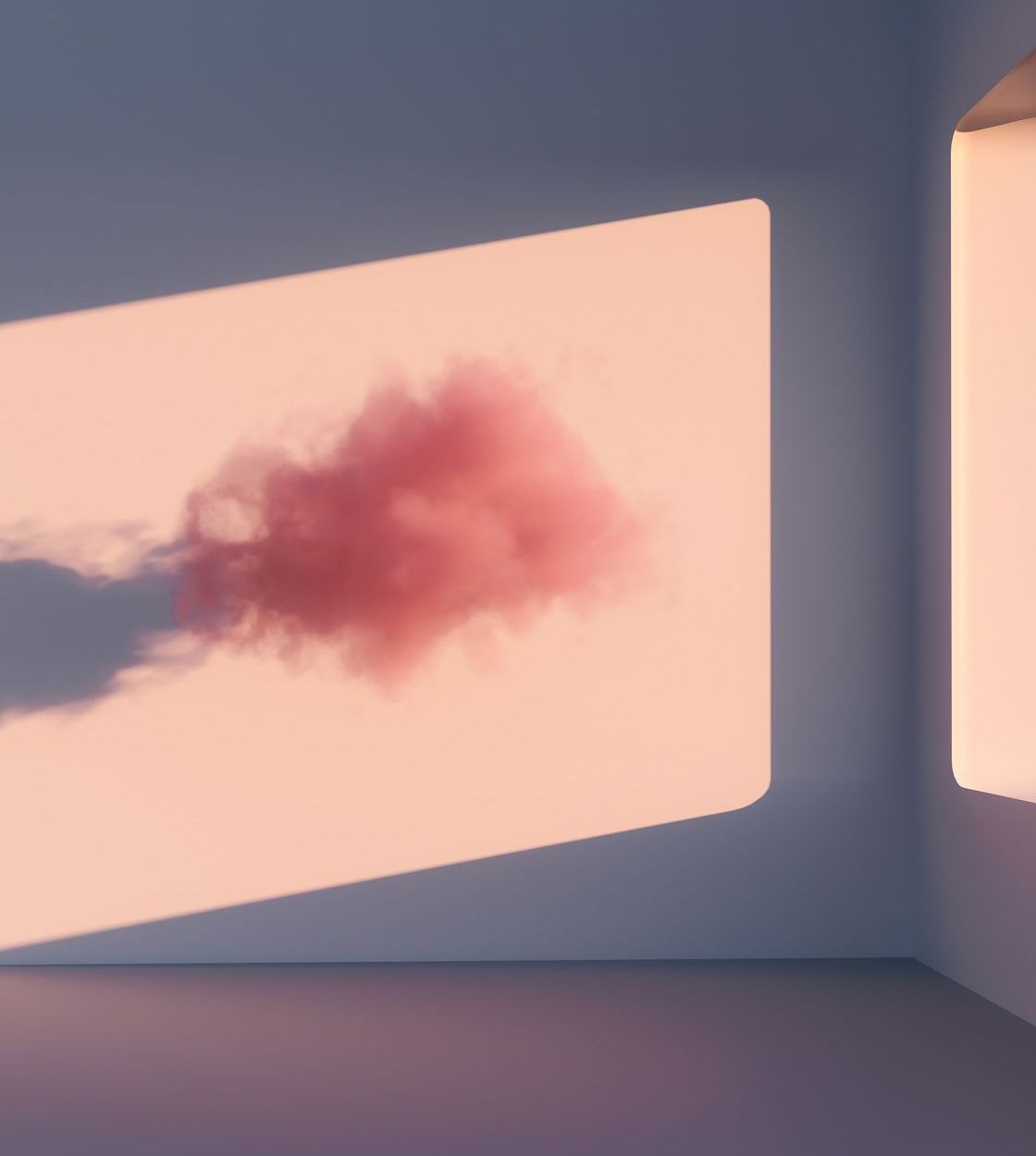 The day she told me she was sick, I had sex for the first time in months.

The sex wasn’t a response to the news; it preceded it, which could mean something:

That I was prodded cosmically to enjoy a body—

That the cosmos is agentive and I believe this—

That knowledge can lie dormant, seeded, and prepare one for shock—

Or it could not, which I prefer.

The sex happened, and then the cancer.

For me, that is, the cancer came after; for her it came before, but indeterminately.

Its chronology is outlaw in a way I understand, though I should hesitate to identify with my mother’s wayward cells.

If an ugly thing burgeons, you could call it an unbecoming becoming. Should I?

After the sex, then after the news, I wander into an arboretum, up the mossiest hill.

I’m drawn to moss because it’s drawn to forms, upon which it proliferates.

I want to embrace the moss and all that lives with it, the lichens, azaleas, dwarf conifers,

starlings, and earthworms, but I settle for observation.

At this point, light streaming through trees is just light, even when it licks a lichened column.

The column is real, and fallen, and surface to life I appreciate inasmuch as I recognize it.

Paul Bisagni (he/him/his) is a lapsed classicist, one-time applied linguist, and current MFA candidate in poetry at the University of Idaho. His poems can be found in Dream Pop Journal. Alternative versions of him can be found on Instagram and Twitter @sapphojane.