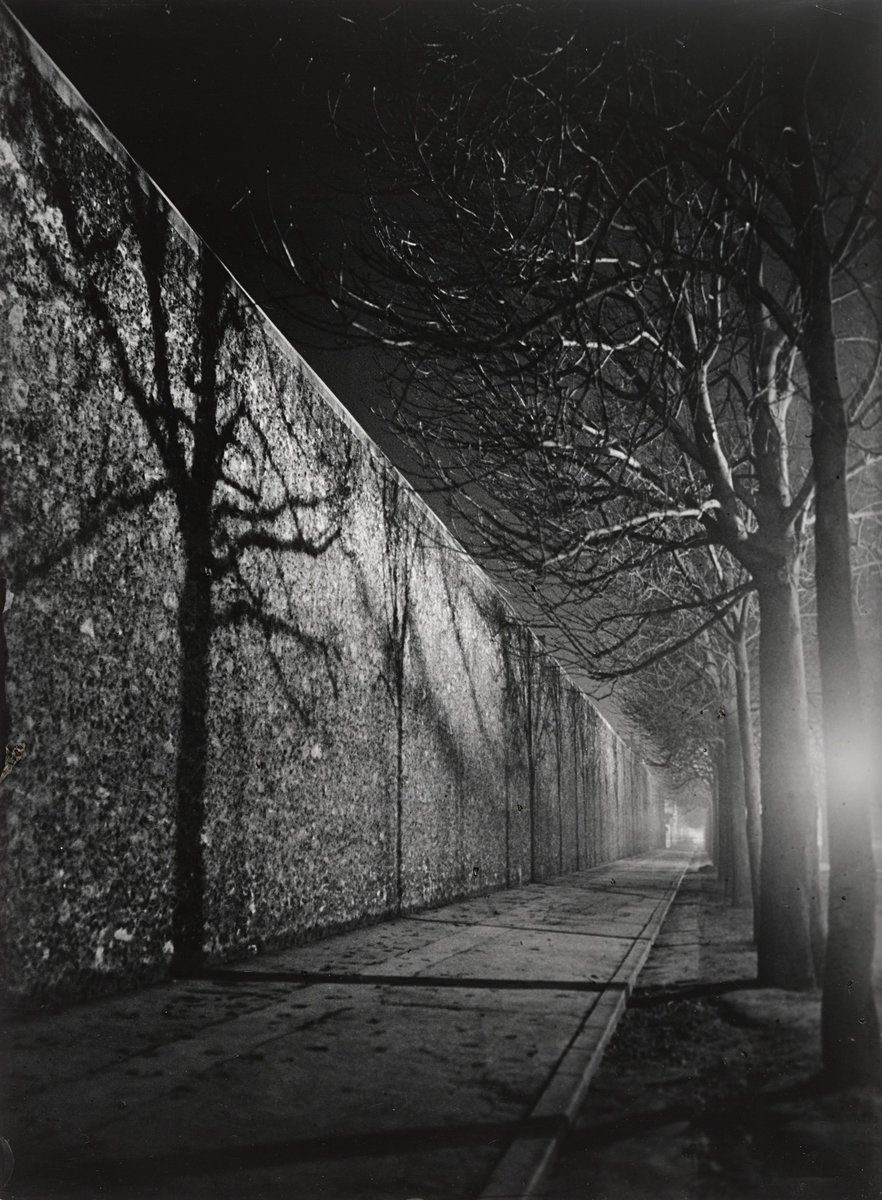 The cursor blinked over the empty gray code editor. Heated sentences from earlier restarted with each click of the cat clock’s tail. I parsed the sentences, evaluated the sentiments of words and phrases, and analyzed the points. Two in the morning. Eyes in the screen glared back. The false starts of gibberish I typed into the keyboard morphed into transcripts of snippets replaying in my mind, only to be deleted and replaced with a new tangle of ideas. The cursor progressed and regressed, flashed and hid. I got to let this go and sleep. Why don’t you think about this for me?

I wrote out a simple loop, a script to spit out the hate we echoed. Why aren’t you ever here? I read and reread the 5 brief lines on the screen. Over that quick? Lucky you. Let’s make this weigh on you too. I refactored the code to increase the repetitions to 100 with a half second delay.

The statements popped onto the dark grey screen. Each line simmered under focus before another took over. A glut of white lines covered the screen. Pieces of words and letters distinguished themselves for a brief moment before ducking back into the blur. The clock’s eyes and tail swung apart in perfect time, only briefly meeting when they passed the middle. We said more than this.

I boxed our arguments, complaints, rants, and vindications away into an array. With a quick adjustment, the loop picked random arguments from the box without end. While “anger” != “finished,” crisp, precise lines of ill-conceived malice popped onto the screen and descended deep down the page, the scroll bar squished under their weight. I tried to follow the lines, but caught only snippets of an argument I was no longer a part of. The lines permuted the same points into new arguments out of a once-novel fight. I don’t have to think about it anymore.
The program cajoled and riposted, entwined nonsense with surety while I slept. In the morning, I scanned through the amalgamation, conjuring us back into the room ready to rehash the points. But our proxies never came- the room empty, the words gone. I closed the program and called.

In the chilled night, years later, I walked the city until the red-eye could take me home. I had been leaving a client when you called to tell me my mother was in the hospital. The first ticket home was hours later in the morning. Listen, I have to call the others now. That hurried call, looping through my thoughts, kept me walking around the city. She said you don’t need to come. Let’s just talk later, honey. Main streets became side streets and narrow alleys. I searched for resolution to recurring questions. You talked about the weather, the stray cat not coming by. Anything except her health, her accident. The alley opened to a large street. I sat on a bench at a playground tucked in the obtuse space between apartments.

Gregory Thompson earned his MA in Secondary English Education from James Madison University. He is an English teacher based in South Korea. In his free time, he takes walks through Seoul and hangs out with cats