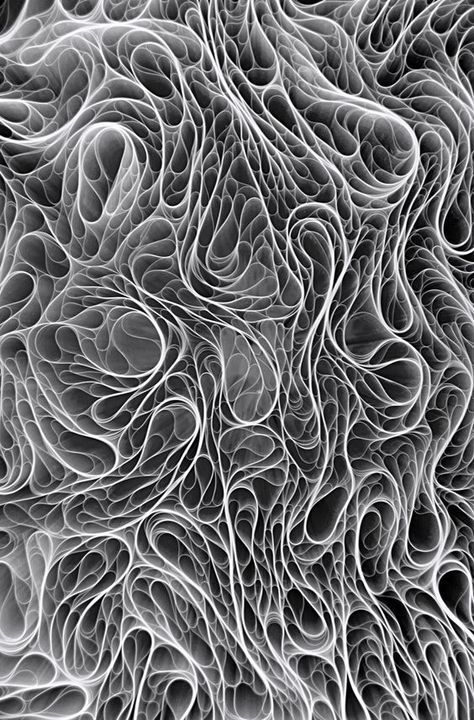 “Being Eaten by a Himalayan Musk Rose” by Jie Wang

Terrans have eaten the earth alive. The last rocket is leaving, carrying the rich and the useful. I am just a poet. I stay. I love the earth, especially when everyone is abandoning her. I love her when her face is ravaged, like an old page of a Marguerite Duras’ novel.

The countdown is about to begin. I look around, devouring this moment with my widest gaze.

A boy is carving a wooden rocket with a rusty knife. He is carving a tender alcove in each of his people’s hearts. In these transient shrines in their transient flesh, he curls into a ball and dreams about flying. Death curls up inside death.

Their flesh melts like wax. The boy makes metal wings and he is no Icarus. He rises and rises and rests on the top of Everest. There he looks back and is turned into a pillar of salt.

A mermaid wedding dress is nailed on a weathered cross, along with two grinning scarecrows – one on its right, the other on its left. A group of people are singing and dancing around them, before they set them on fire. The memories of the hollow mermaid dress melt like Dali’s clocks. The blue fire of death burns in the centre of the red fire of love, from which I hear a shriek of laughter.

The boy is listening to the mermaids singing, each to each.

He wonders if they will sing to him.

On a ferry crossing the Jordan River, in the perpetual heat all over the earth, a small lady rubs her hair against a tall man’s shirt, as if in agony. Her hair turns into electricity. She puts her arms around his neck so she dangles from him like a kite tangles in a tree.

She looks back at the shore over his shoulder. The shadow of Moses is standing there, like a pillar of salt.

The Parthenon, the pyramids, the Summer Palace, underwater.

On the seabed, the drafts of the bones are constantly being rewritten.

An undertow curls its long hair and tail around a rotten mast, like a kite tangles in a tree.

The boy is listening to the rusty song from the wreck on the dried-up seabed, and the clanking from the pitch-black pit of the sky. He envisions the leaving rocket as a sperm whale spurting blood-red semen, while his irises start to discolour and wrinkle like aluminium foil.

The boy has three coins. He tosses the first one into a well, the second into a fountain, the third into the air, which comes down heads – his head. He is reduced to a symbol on a coin, enshrined and enshrouded.

There are no voices singing out of the exhausted well, beside which Moses will never meet his wife. Only the dry well shrouded in dead leaves. Only the writings of the cracks in the parched earth.

On the top of Everest lies a tall man’s skeleton, in the embrace of a mutated Himalayan musk rose. The shoots of the rampant rambler pierce through the skull, the eye sockets, break free from the rib cage. The vines strangle and crush the cervical spine.

Together they form a man-shaped flower bed.

The snows of Everest. The boy knows that there is where he is going.

He didn’t expect to become the salt of the earth.

Down in the heat a machine is turning human faeces to water, drinkable water. An old man and a few children are drinking it.

I no longer find it distasteful.

Water for sapiens, faeces for roses.

Jie Wang is a new writer. Their work has been published / is forthcoming in ‘Bewildering Stories’, ‘Fleas on the Dog’, and ‘Writers Resist’. They are interested in the interaction between literature and science. Jie received a BSc in Ecology from Peking University and a Certificate in Creative Writing from the University of Sheffield. They were born in China and have been living in the UK since 23.