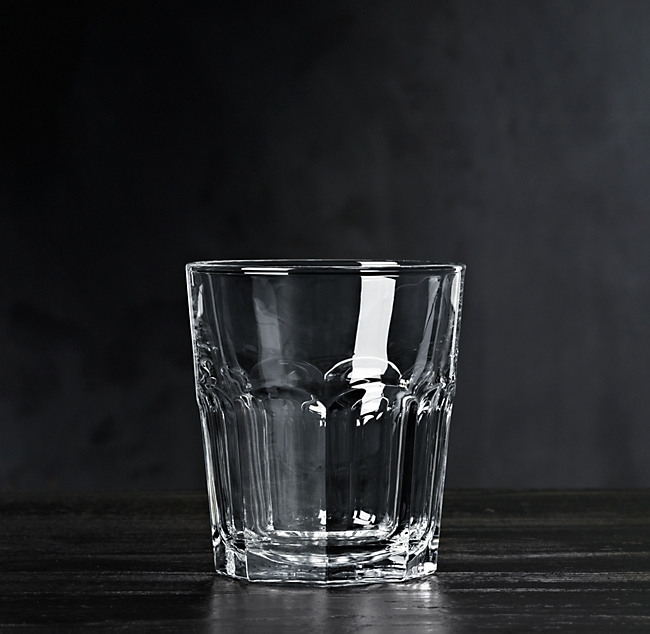 On the old desk covering a grain whorl dark with age, there was a green square bottle of gin unstoppered from its cork, the fluorescents ghostly through it, and the molecules of the gin sat listening to the two as they spoke, and the squat coniferous juniper in the gin had taken in the sun. The first year it only flowered, the flowers were white, sharp, and balsam, seeping in their oil, drank by furred bees, who sucked on the bitter oil and whirred away. The second year, the young berries came, they were hard and tight as fists, like knots in the throats of the two. Those berries are green and fragrant, and the juniper leaves are a cool rush of pine, in the third year the berries are a frosted blue; they nestle in their leaves there on the clouded side of the Macedonian mountains. And the voices of the two, if one were to sit inside the gin bottle—would reach inside muffled and with damp slighty echo. The berries are mixed with rough grainy alcohol, the lemony coriander from the cold of Russia. The two are stuttering and the woman asks the man if he’ll pour more into crystal cups, the juniper and the grainy are mixed with Sevillian orange peel weeping oils into the mix and woody hard angelica clawed up from the rich Saxon loam. The two are shivering. The man can’t say. He is green through the bottle, murky through juniper haze, and in his hands the tremble of everything, all the suffering nights. His face is the green of bitter almonds when he tells the pale girl. Cassia curling under a silver machete stacked in fragrant piles, and this too is mixed in the spirit of juniper, the white drip of myristic acid gluing them all together, from the root of orris. Are the hands of the two clasped through the blurred sharpness of the gin? All these and sweet violet caught in a copper vat for distillation in London before going to the green bottle and off across the sea, to the two, European and Middle-Eastern Diaspora in love, the uncertainty of piney juniper in their kissing mouths

Diane Ash Boland is a native Floridian and a first year MFA student at the University of New Hampshire. She enjoys black metal, spilling candle wax on her roommate’s clothes, and taking naps with her cat.