A Series of 3 Poems by Samuel J. Fox 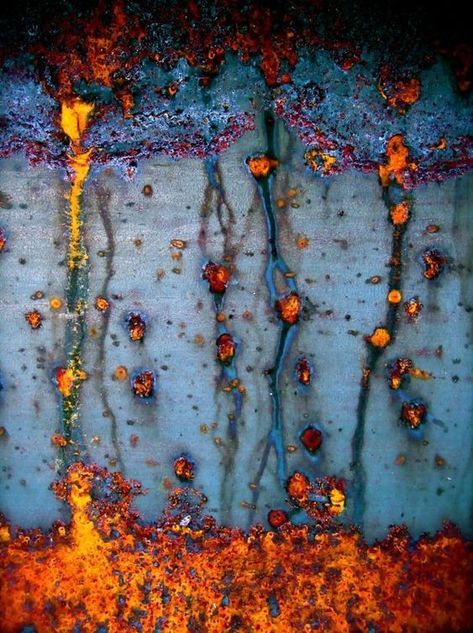 An Update from Baptist Country

Like a ghost swallow, Christ was lifted into the wide, empty fields of heaven by the wind.

You don’t want to die before you see the face of God in the eaves of a pink dogwood tree.

If you don’t, you weren’t truly here now, were you?

The truth shall set you free: freely you shall set the truth.

In this story, for everything is a story, a boy listens to a preacher speak of hell

as a place he will go for loving every mouth that touches him.

A droplet of spittle spackles his terrified face.

Once, in August, that boy saw a whirlwind drop like a slow anvil from God’s hand,

the sky. He yelled into its roar. He could not hear himself speak.

Job didn’t do anything wrong but love his God and look what happened to that sad fucker.

In this story, more of a gospel, a boy kisses a girl just nights after he kissed another boy.

He realized lips feel the same, as do the raven wings unfurling wide in his stomach.

and a rooster could interrupt the heart of the devil’s malediction.

The truth is malleable, like thirty pieces of silver thrust into a palm, the face of Caesar on each.

In this story, for everything is a story, a boy becomes a man who loves his God

but does not claim to know what that God is.

Like a nail, the truth about love drives through him. 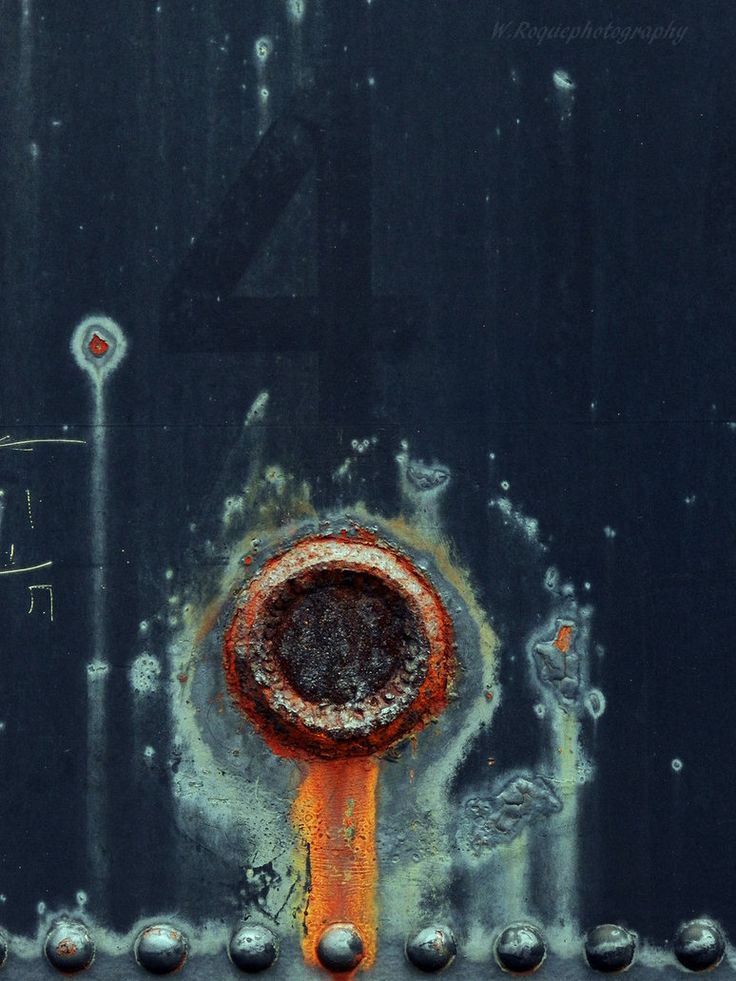 An Update from Baptist Country II

The saints have forgotten their marching shoes. They wear slip on moccasins,

and inch out through snow to receive the morning mail.

Headlines include: the 45th President, a paycheck held under the table,

LGBT rights, & the death of a Christian icon.

Christmas grudgingly arrives and leaves with its many symbols and tainted biographies.

The nativity falling flat in front of a low attended funeral;

Jesus came to die for our sins (a lie

spun into history like a golden thread to privilege the poor);

The saints forget the word love and replace it with tolerance.

Mad libs at the Christmas party avoiding any nuance of the word burning,

Yet, a youth sits, hands burning under his ass like ten flaming bundles,

his body of identity become martyrdom on the burning pyre around which his family gathers.

Such is the gospel for many young men and women in this portion of the world: the stares

of their families like belts across their backs. This is the country of bibliolatry.

The saints wave goodbye to their collective families.

When Christmas day arrives, the youth are borne into a morning blushing with a crimson dawn. And, speechless, the Lord is ashamed. 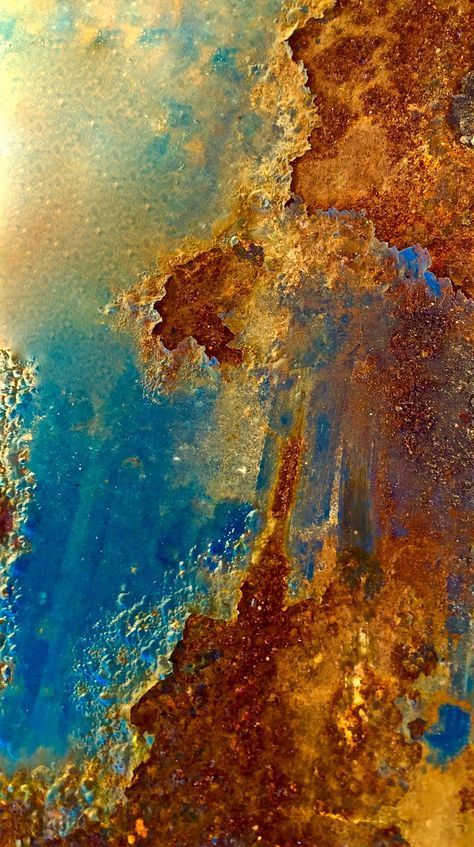 An Update from Baptist Country III

His boots were made for walking, but not over the bodies of dead friends.

a switchblade, and his thirst, folded in his throat.

What a queer boy would do for a friend that would not die by their own hand.

At the funerals, the preacher always relapsed into bigotry.

Hatred a gavel with which the sound carries like a guillotine’s only choice.

One time, when the grievance of sins drooled from the pastor’s mouth,

the boy stood up.

He looked around him at the landscape.

Broken hearts littering the eyes of everyone watching. With no words, he walked out, remembering to flick his fuck you up, not at the preacher, but at heaven.

There are plenty of railroad tracks to lie down across.

There are plenty of needles here to taint.

than ask questions of themselves.

The clouds in the sky cast their looks down, their words shadows across the pavement.

There is a darkness here that can only be called temporary, but vigilant.

Still, the boy bursts into flame every time a lover kisses him, but only

because he may never feel their warmth again.

The boy sits alone with his people, outcasts by the older generation, upstarts in the new.

With a view of a steeple on Broad Street, he whispers that God is a fire that does not burn.

Samuel J Fox is a non-binary, bisexual writer living in the Southern US. They/He is poetry editor at Bending Genres, a nonfiction reader for Homology Lit, and a frequent columnist/reviewer at Five2One Magazine. They/He appears in numerous online/print journals as well as in dilapidated places, coffee houses, and graveyards, depending. They/He tweets (@samueljfox).