“Sick at Work” by Dona McCormack 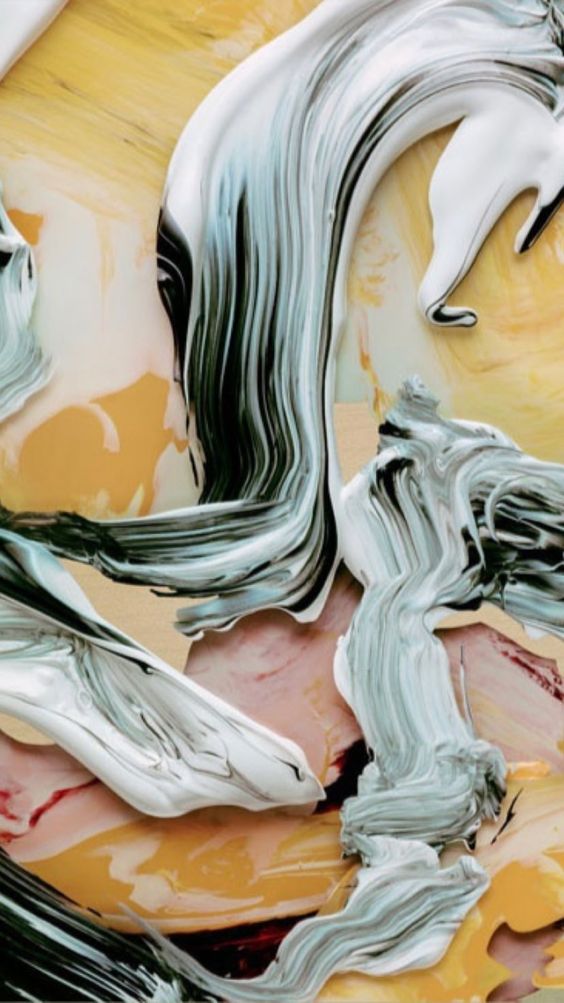 Yuki cramped over double and dropped a clot of blood into the toilet. Both lips bit down between teeth and she clawed the slick, silver poles she couldn’t see through the wash of pain snow. White ice uterus in shreds and breath burst from her nostrils with another little plop, plop into the bowl. Knees like water as the blade in her belly melted to lava. Black frosting on the crotch of her favorite purple silk panties with the pink lace accents. She lifted the thin barrier between her body and her creamy beige pants. Released her lips in a blood-tinted inhale of relief that no leaks had made it through. Suddenly aware of the yawning gap at the bottom of the bathroom stall, she pulled her pants and underwear up, pinning them in place with the tension of her spread knees.

Irregular bleeds could mean a few things, but they often meant Yuki getting caught in the bathroom without protection for her underwear. And she was not prepared with the five quarters she needed to arm herself with the sanitary napkins in the bathroom’s wall dispenser. She scraped at the oxygenated blood in her panties with dry toilet paper and tried not to cry. She wanted to talk to Butch, who would at the moment be perched on the couch, making smart-aleck remarks at The Talk, which she loved. She could tell Butch about her irregular bleeds and painful uterus and ovary garbage. He would ruffle his mohawk and pinch his face and screech in his grating voice, “Son of a bitch!” Since that about summed up how she felt about her uterus and ovaries most of the time, his company and response in these times was what she wanted most. But Butch was an eight-mile uber ride across town.

And an eight-minute walk outside the bathroom door sat her tidy desk with her aloe plant and her picture of Butch in a red frame. The phone, she knew, was a dazzle of red lights, because she was in aux eight. That counted against her time management, which counted against her review, which counted against her salary and her bonus. A cramp of anxiety gripped her as she thought of aux eight. Yuki unspooled the rough stuff from the roll next to her and wove it around the crotch of her underwear. She knew from experience it would turn to gravel in her crotch, but it was still better than nothing. She peeked between her legs.

She reached behind her and flushed.

She stood up and pulled up her pants. The lava in her belly shifted down and settled. “That’s new too.” She grabbed her purse and stepped out of the stall. Froze on her way to the door. She stared at her reflection. Her skin looked like daffodils, and her eyelids where they wilted brown. Her lips still bled and swelled where she’d bit them. She stepped to the sink and tended her lips, but the cuts were deep. In her purse, beneath a tiny sealed clay jar of her mother’s burnt bone and ashes, she found makeup. Makeup fixes everything.

Three steps from her desk, Yuki’s knees slipped and slid like water. She could see Butch’s picture—his white plumage magnificent, his beak open in a joyful squawk, his keen black eyes following the camera. She focused on him to get her to her comfortable ergonomic chair, geared to her perfect settings. She fell into her seat. The lava in her belly spread upward. Her pants squelched.

She reached for her headset, wanted to relieve the phone of its many pinging lights. She wanted to work. But her fingers felt slippery. For that matter, she thought as she ran a finger across her forehead, all of her felt wet and slick. Her neighbor-across-the-divider glanced at her, did a double take, his eye’s filling with concern. Mark’s salt-and-pepper spikes and forehead and blue eyes—the view she was used to—became a full man as he stood up and said into his headset, “Mr. Phares, I have just poured piping hot coffee on myself, I’m going to have to put you on hold.”

Seconds later he leaned over the divider and asked, “What’s wrong with you?”

Yuki froze. She trusted Mark. But he wasn’t Butch. Could she tell Mark her ovaries were rioting and maybe trying to kill her right here in her seat? Would he think her inappropriate for having a body with a uterus and ovaries that got sick at work?

Prickles of ice began to stab her in the eyes and tickle her fingers and toes. Bursts of light and rainbow colored the edges of Mark’s face and hair. She couldn’t tell him. Couldn’t admit having those body parts. Not to him. She sank further into the lava in her chair.

Butch swam to her out of the swirling light. “I’m sorry, bird,” she mumbled.

“What? Yuki!” Mark tore off his headset and all but vaulted the divider. “Noodle, what the hell is going on?” He pelted around his desk and hers to kneel by her chair.

“Maybe you’ll outlive us both.”

Dona McCormack is a queer, disabled writer living in Northeast Ohio with their partner of 19 years, our 5 fuzzbutts, and their too-big turtle named Bob in her 65-gallon tank. They are completing their Master’s thesis in English and Creative Writing from SNHU. They write short stories and my publishing credits include Tahoma Literary Review, Helen Literary Magazine, and Postcards Poems and Prose Magazine.