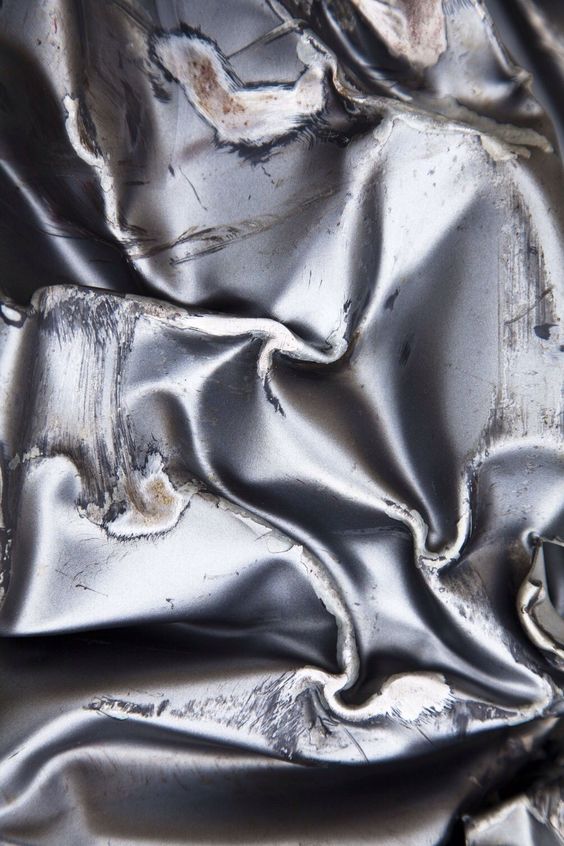 Call me the Chosen One.

Concur. Dissent. It is irrelevant. The sword chooses. The pearl-gold of its handle warms only for my palm. Its compass-blade only speaks truth for my soul.

I am the prophecy. Sword descended unto me, freshly forged in the luminous furnaces of the heavens. A blade of star-metal. The tip weighs heavy; it points me towards the mountains.

Towards the beast’s cave.

The scriptures carve out our destinies, etches them in stone. My head adorned with the floral crown of my people. My blade, destined to be thrust upon its wyrm-throat.

The prophecies don’t lie. It is time they be made flesh.

That’s what the humans name me. Their languages so vapid, so simplistic, that all such beings that have wings, that snarl flame between ebony teeth, must be lumped together.

Words cannot do such a body justice. Scales slivers of shaved ruby and topaz, enflamed by the splashes of plasma from my corona-snout.

Words cannot do such divinity justice. The blessed will witness soon enough.

The Fist of the Gods. The title precedes me.

Doltish perhaps, but ritual weighs down on my city. I must partake. Body paints and incense upon tiered pyramids. Chants and meditation suites from priests. My body is a tapestry, a cataclysmic swirl of events yet to unfold.

Twin hawks descended the Talon of the Gods to me. The spear plunged from the sky, a platinum teardrop smeared across the nightscape. It reverberates now, strapped to my back, embracing my turquoise skin.

The asphalt crust of the volcano crumbles beneath. It gives away to glassed obsidian as hot as oven grilles. What else could it be but the breath of the demon?

Underneath the tectonic bones of the mountains I will find its lair. The one who drenches liquid flame upon our cities, whose soot breath exhales from the cracked summits.

I have the Talon of the Gods, I cannot lose.

My home is Ptolemaic. Circles within circles. The ruins of civilizations orbit my great body, caught in the cyclonic frenzy of my beating wings. Monuments of kingdoms, statues of gods, thrones of rulers, they crash and detonate upon one another.

Amongst them riches. Jewels and gold and other fallible currency. It glimmers like prismatic stardust upon my being; ephemeral shivers of wealth from cities long gone.

I did not want to be the Son of Sons.

Not a name granted by myself, nor my rulers, but rather from the solar dance above. Where others’ skin is blistered raw, mine glows and bathes, cursed symbols charred upon bronzed flesh.

The astral blade is removed from the eternal forge. It sears into my flesh as I grasp it. Is this how all swords feel? I did not ask for this. I do not want this.

They adorn me lavishly, the royals and the peasants. They carry me to the sinkhole. Towards the maw that swallows all sand around it. Far down in the depths of the earth, an ember glow shines like a fallen planet. It taunts me. My protests fall into it, slipping past unwilling ears.

The one who receives the kiss of the sun is meant to slay the furnace serpent. It is written in the sandstone cliffs. With that, I will erase the desert. The world will bloom again, it will gush greens and blues and flowers and animals. These promises are inscribed in dance around me, and then I am pushed.

The sinkhole swallows greedily. The world goes black, and then scarlet.

And then it sears.

I am the center.

Center of earth. All tunnels lead to me. All rock flows back to my throat, I bathe in their molten states.

Center of prophecy. I am magnetic. All myths swarm to me. All of their swords and omens and chosen ones. All heroes need monsters, and all monsters need food.

My sons and daughters, my loyal metals. They crave to return. Swords and spears. Such good servants, in the grasp of such tender flesh. It grows so lonely here. Let the heroes come. The Fists of Gods. The Sons of Sons. Chosen Ones. All cultures attempt to deface the primal, all civilizations try to smite the gods.

All myths do precede truth.

And all myths will outlast it.

Land crushes on my coal-heart singularity. It will crush.

Until only ash remains.

Sam Jowett is a non-binary writer living in Toronto. They enjoy molten eyeshadow and spicy Khao Soi. You can find their work in Hypertrophic Literary, Moonchild Magazine, formercactus, and–if you’re feeling brave–in the centre of the Earth. Follow them on Twitter @absurdeum