“I SLICED INTO MY NAIL BED WITH A RAZOR BLADE BY ACCIDENT WHILE LISTENING TO RANCID AND WASHING OUT YELLOW HAIR DYE, AND DESPITE THIS BEING POSSIBLY THE MOST PUNK ROCK THING ABOUT ME, I STILL SCREAMED AT THE TOP OF MY LUNGS, ‘OH FUCK'” by Kate Wilson 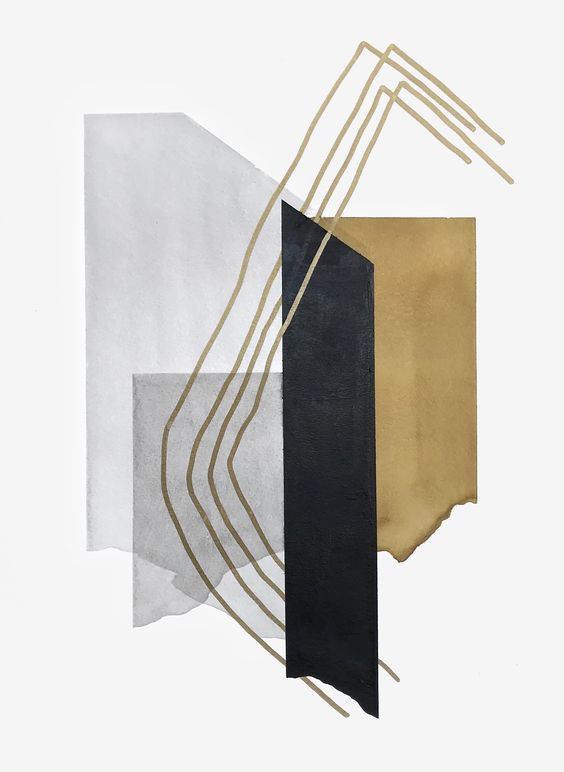 it smelled horrible like all those times my dad made me go on long, awkward walks with him after it rained and the earth was wet and full of life and I tried to stop smelling it but it became

ritual to open the jar

But didn’t like the ramifications of littering my own blood-jar and burying things makes me very, very sad because I am terrible at letting things go so instead I dumped the blood in the river and I know that makes me a

consume our own rot

my blood ends up

Kate is from Mammoth Lakes, California, and currently resides in Salt Lake City, Utah where they are working towards a BA in English and an MA in teaching at Westminster College. Kate is a Virgo and lesbian who loves swing sets, their dog, and their girlfriend. Their work has previously been published or is forthcoming by Pressure Gauge Press, Write About Now, Rising Phoenix Press, and Rag Queen Periodical, among others. They are currently a poetry editor for ellipsis… Literature and Art. You can send Kate photos of the ocean on Twitter at @pasta_slut.