Stay Feminist and Study Your Body by Lay Sion Ng 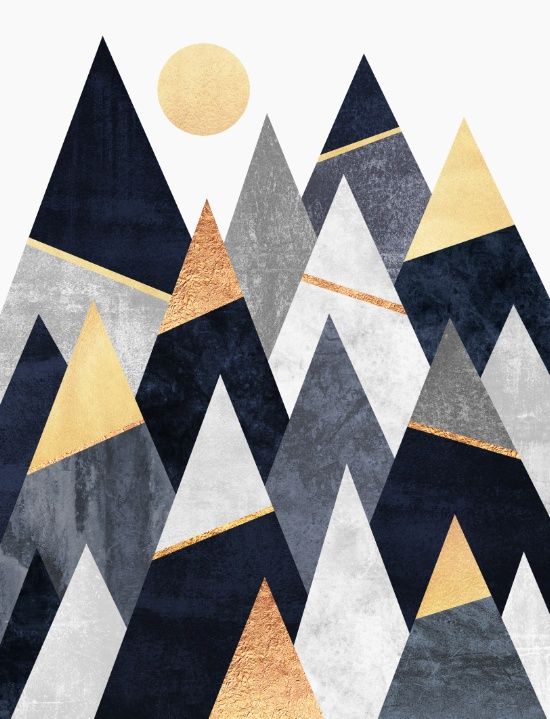 How well do you understand your body?

Do you think your body can change your mind?

Or it is only our minds that can change our bodies?

Throughout history there have been many different definitions as to what constitutes our bodies. Some theorists of the social body regarded physical bodies as objects that need to be “trained, manipulated, cajoled, organized and in general disciplined” (Turner 15). Similarly, some considered the body as “a play of forces, a surface of intensities, pure simulacra without originals” (Braidotti 21).

This thinking becomes a problem as it conceptualizes the body as simply a biological object that is apart from rational faculties and furthermore, a gender biased object, which leads to a conception that “[w]omen are somehow more biological, more corporeal, and more natural than men” (Grosz 14). As a result, women become relegated to being apart from reason and culture and their bodies are conceptualized as passive objects for others. In addition, this thinking enforces a false belief in which the true essence of human nature is information and that human bodies are limited and thus, humans can be still human by uploading their consciousnesses to a vast computer network.

Can this transhumanist utopianism be achieved?

Can we still call ourselves humans when our minds and bodies are separated? 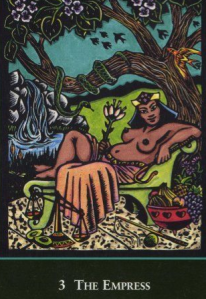 In order to answer these questions, I would like to introduce some materialist feminists’ thoughts. Refusing to see our bodies as passive objects, Claire Clorebrook calls for thinking of our bodies as a form of “positive difference” (71). Moreover, Karen Barad introduces a concept called “agential realism,” in which she sees matter or the natural world as a “substance in its intra-active becoming—not a thing, but a doing, a congealing of agency” and that all bodies “come to matter through the world’s interactive intra-activity” (139, 141). Barad further encourages us to dismiss the inherent difference between human and non-human, subject and object, mind and body, discourse and matter through emphasizing that “we are of the world” (147). Similar to Barad, Donna Haraway attempts to blur the boundaries between man/woman, machine/organism, culture/nature, and representation/real that have been enforced by modern scientific thought through using the cyborg as a hybrid tool (1991: 149-150).

All these modern feminist thinkers are tying to tell us that our bodies are active agents and thus they should not be neglected when we are talking about our mind. More specifically, mind and body should not be separated because they are a “collective.” In fact, there are evidences showing that our bodies can actually change our minds and therefore, shape our future. In 2012, Harvard psychologist Amy Cuddy gave a speech at Ted Talk about how our bodies could shape our minds. In the talk, she claimed that our bodies actually hold the power to change our minds and “our minds can change our behavior and our behavior can change our outcomes.” But how? She then told her personal experience about her “change” and further suggested a small experiment: do some powerful postures—stretch your arms or spread your legs—for two minutes whenever you are nervous. For instance, right before a stressful job interview. Does this really help? It does! Because when you are in a high-power pose condition your bodily hormone does actually change—the decrease of cortisol or stress hormone—and therefore you feel more powerful afterward. Cuddy concluded her talk by emphasizing that we could fake it until we become it; “do it enough until you actually become it and internalize.”

To sum up, Cuddy’s study and those material feminists’ not only come to deconstruct the thinking that privileges minds over bodies but also deliver an important message to us, which is our bodies are our future.

Cuddy, Amy. “How Body Language May Shape Who You Are.” Ted Global. June 2012. https://www.ted.com/talks/amy_cuddy_your_body_language_shapes_who_you_are/transcript.