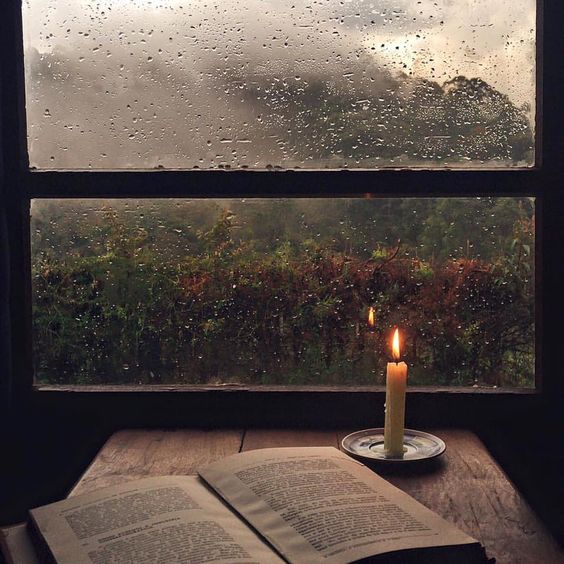 From time immemorial, human beings have communicated through stories. Cavemen drew symbols and images on the walls of the caves in the form of a narrative to communicate with each other. When a child is born, the very first form of communication that follows the gibberish talk of the initial months, between the mother and the child, is more often than not through stories. Story-telling is an ancient art form, a cultural totem, a powerful medium of communication, communion, and sometimes of propaganda; political and religious.

In Haroun and the Sea of Stories, a witty satire by the master raconteur, Salman Rushdie, Haroun is a young boy who embarks on a fascinating journey to save a story-telling world from speechlessness and intellectual darkness. There is a passage where Khattam-shud, the arch-enemy of stories in the novel says, ” Your world, my world, all worlds…they are all there to be Ruled. And inside every single story, inside every Stream in the Ocean, there lies a world, a story world, that I cannot rule at all.”

The infinite power of the story or the story-form has been harvested through generations for the purpose of interactions between peoples and cultures. The emergence, dissipation, distribution, and popularity of fairy tales and musical narratives, across cultures and continents, and especially the modification and exchange of tales in the same, goes on to show that the primary mode of cross-cultural interactions was stories. These stories traveled across seas, accumulating local elements and characters, to create innumerable renditions and versions of the same narrative.

When I say, the art of story-telling, I do not mean story-telling in fiction or on celluloid. I am talking about story-telling as a performative art. It is quite surprising to see that story-telling as a performance is hardly talked about or discussed in social or academic circles. So while on my way to college, when I stumbled upon a poster of The Cape Clear Island Storytelling Festival, the Haroun in me lept in joy! Sadly, I had missed the show dates because it was an old poster but it opened my eyes to the presence of a few practitioners who are still trying to keep this dying art alive.

Local artists such as Niall de Búrca, Liz Weir, Paddy O’ Brian, Diarmuid O Drisceoil, among others, had performed in this year’s September leg of the festival in Ireland, bringing their unique styles and narratives to the audience. These are professional story-tellers, who have dedicated themselves to the preservation of this art form. Such story-telling festivals are rare to find. The general ignorance among people regarding the art form and its promotion could be attributed to a lack of knowledge about these events. It is also likely, that the people, who would have found these festivals interesting, the kids and the young adults, have more glamorous and popular substitutes in music concerts and stage shows, to really give these festivals a try. Apart from U.K., Ireland, and the USA, the few countries that still host such festivals as The Cape Clear Island Storytelling Festival in Cork or The Lough Gur Storytelling Festival in East Ireland or the National Storytelling Festival in Jonsborough in Tennesse, storytelling as a performative art has hardly succeeded in grabbing the limelight that it deserves in any other part of the world. Even in these countries, barring Ireland, these festivals are few and far between.

As we stand at the threshold of tough and tumultuous times, with widespread hatred and intolerance and the impending threat of war and strife, we need to summon the story-teller more than ever. Our youth must be encouraged to participate in and be a partaker of these exchanges, that can not only fuel their imagination but also broaden their emotional and intellectual horizons.

In the words of Philip Pullman, ” After nourishment, shelter and companionship, stories are the things we need most in the world.”