The Performance of Contemporary Art [Part 1] by Adam MacHose 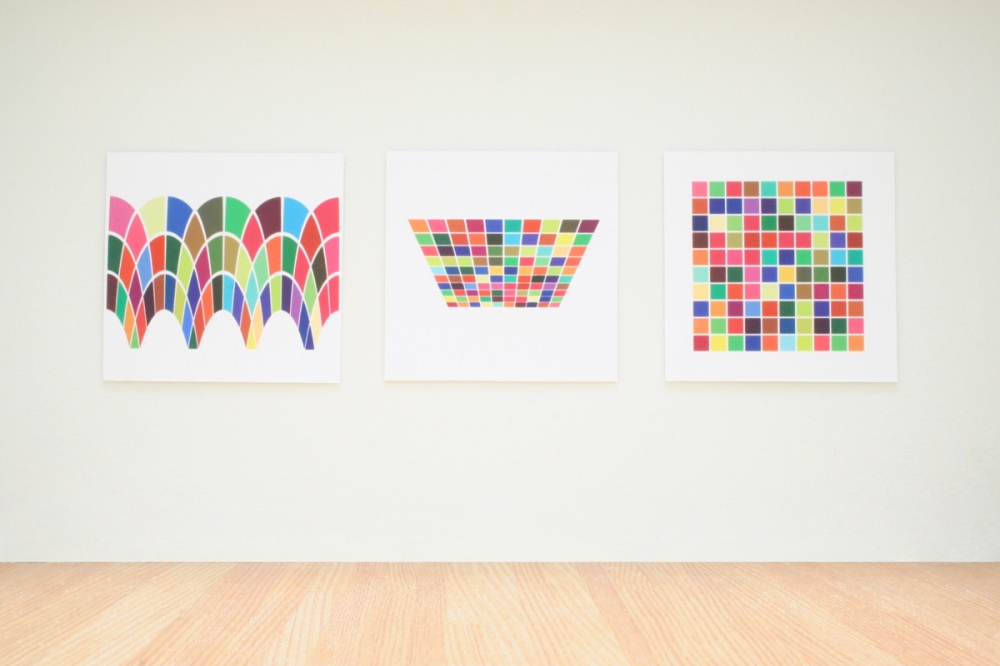 What is a professional artist? That sort of word game can sometimes be trivial semantics. Or at best, a predictable Socratic inquiry that ends in “who can say?” But this question informs the way teachers advise students to enter the world as artists, so it’s important to form a basic answer, even if it is incomplete.

The commonsense answer in American capitalist culture is something like ‘someone who earns an income from the sale of their art.’ In other words, an artist is a person running a small business who produces art objects marketed as such. By this definition, anyone else posing as a professional artist is a fraud.

That excludes a huge community of people with advanced degrees, passion, talent, and success in being exhibited in museums and galleries, who just happen to be getting paid little or nothing for their contributions.

There are some who would say “Too bad. They’re still frauds. The art world contains a network of fraudulence.”

Although that may be literally accurate, since the term ‘profession’ means a paid occupation, it is unproductive in terms of rating artists, since not all artwork is made for money. The alternative is to be an ‘amateur’, a person who engages in art for the emotional reward of it rather than for income. The problem with the word ‘amateur’ is that it is used in common speech and listed in dictionaries as also meaning unskillful. The expression “amateur hour” is used as an insult.

I encourage artists to reject that stance and learn the usefulness of the amateur model in life. Charles Darwin was famously an amateur scientist; Socrates criticized the sophists for charging for knowledge, making him an advocate for amateur teaching; the Chinese literati school of painting was an amateur tradition; so what’s the shame in being an amateur? If income is the goal, that’s a different story. But there’s no reason to condemn someone as unsuccessful just because their expression doesn’t link to a revenue stream.

However, if skills designed for the amateur model are being taught by a school, that should be explained up front. A criticism I have of art programs is that their marketing often implies direct training for a paid career, but fails to actually deliver any marketable skills. That’s not to say artistic skills need to be marketable, but schools should not be deceptive about it; it’s dishonest to the students.

I think it’s possible to teach skills that are both enlightening to the amateur and practical to the professional, which is how I (at least attempt to) design my classes.

But here’s the puzzle. If there are people contributing to the art world who are not professional, who are doing it for the love of it, and there is no objective way to rate or measure artwork, then how do individuals and institutions sort out what has quality to it? What should be collected and exhibited?

Enter the myriad alchemies of The Performance of Contemporary Art.

The art world as it currently exists resembles a loosely organized religious system. The idea of ‘fine art’ somehow keeps surviving. By the in-group, art is revered as an imperative practice—something indispensable and valuable to everyone. To suggest otherwise is met with contempt—“How dare you question the merits of art and art education?” If backed into a corner, artists often turn to scientific studies to prove the universal worth of art in people’s lives.

I don’t presume to know exactly how to sort out which art is better “medicine for the soul,” if indeed art has a positive, measurable effect on the psyche beyond temporary pleasure. But I do think it’s productive to call the belief system of art into question. Because things change. I would love to see art education in the 21st century begin treating the Western grand narrative of artistic “progress” and the current dominant institutions as an anthropological and psychological curiosity.

For instance, let me laugh at myself by pointing out the trends among my artist friends and peers, who live mainly within the northeastern megalopolis with New York as the epicenter. Note: I fit much of this stereotype profile myself, so it’s not meant as a criticism:

What’s notable about this list, and why I lay it out this way, is that it has nothing to do with the creation of art objects. For whatever reason, in my experience, this is the type of person who permeates this region’s art institutions. It bears repeating that this is not a criticism, but an observation.

Note: The photos in this post are of “Tiny Gallery,” a structure I built in 2010. From one perspective, such as the top image, it resembles a full-scale professional gallery. In reality, it’s about waist-height. 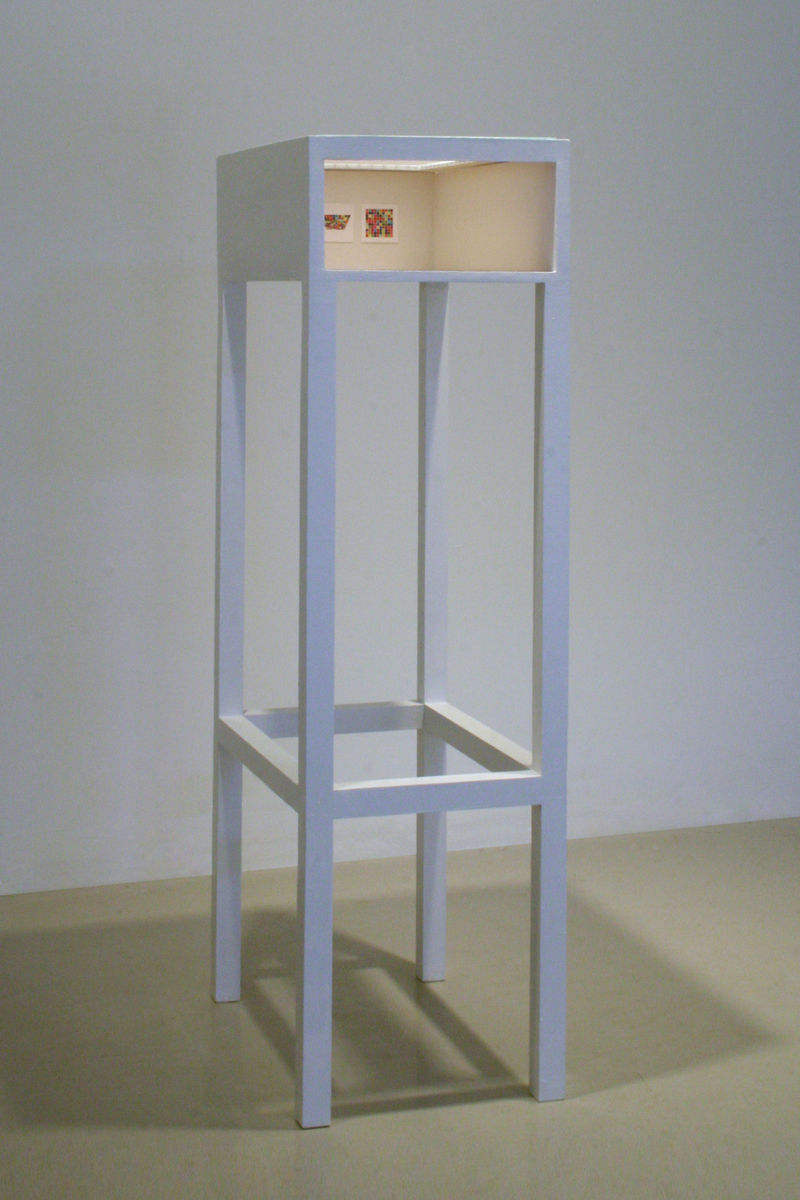